Ningyocho Imahan was established in 1895 at its original location as a beef hotpot restaurant. Over a century since its founding, Ningyocho Imahan has continued its mission of always providing best quality beef.
We are very grateful for everyone’s continued patronage.
We will answer some frequently asked questions and explain a little about Ningyocho Imahan. 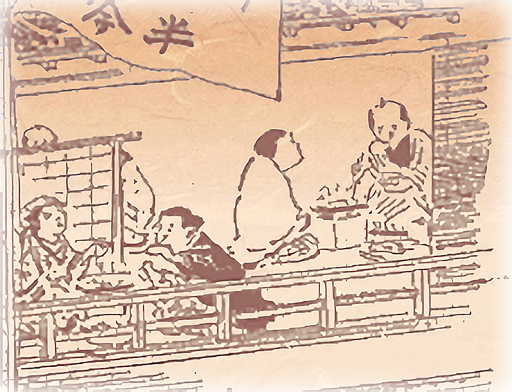 At present, there are five companies in Tokyo that operate sukiyaki restaurants under the name "Imahan". 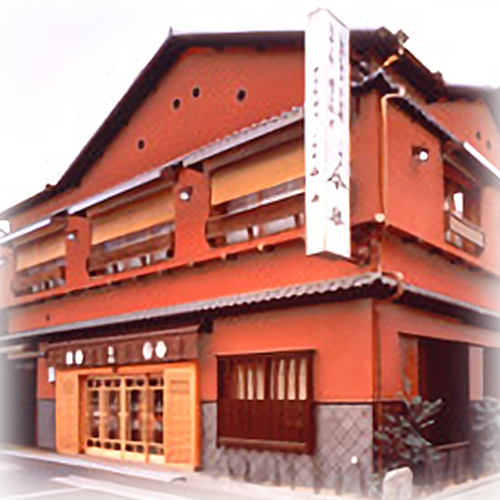 If you walk toward Meijiza, Ningyocho Imahan Amazake Yokocho will be on the left. 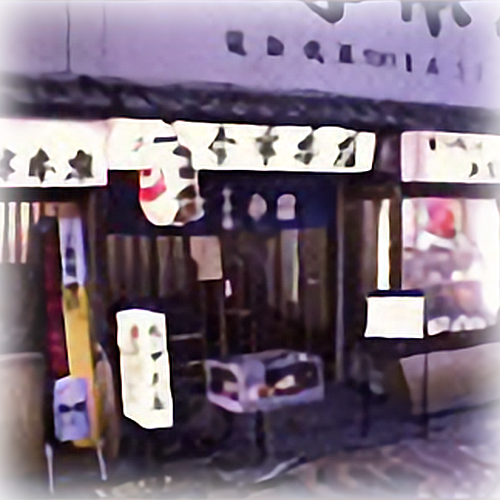 Located along Asakusa Shin-nakamise street. This is Imahan's location with the most history. 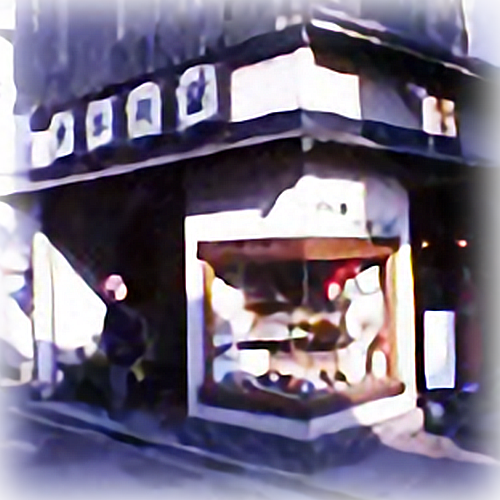 Located one street behind Nakamise Street towards Sensō-ji temple. The restaurant was used as a film location for the movie series "Wakadaishō" starring Yūzō Kayama. 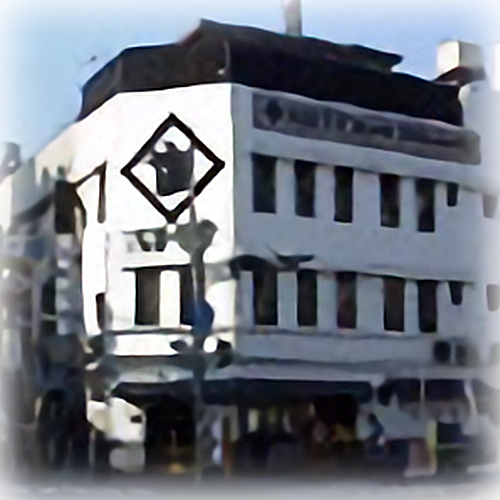 Located right next to Asakusa View Hotel along Asakusa Kokusai Street. The Beef Tsukudani has the largest market share in Japan. 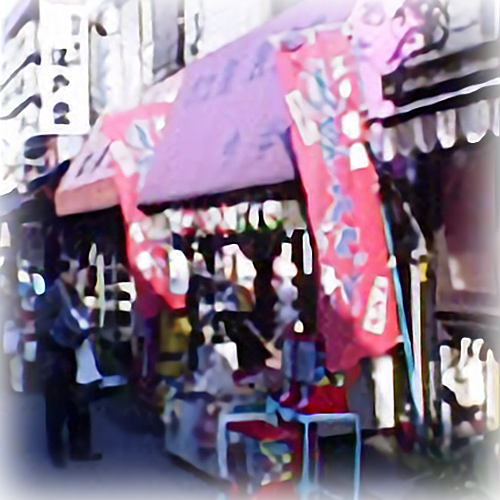 What does the name "Imahan" mean?

At that time during the Meiji Era, there were many sukiyaki restaurants that used the character “今” (ima) in their name. An explanation of the meaning is below.

The custom of eating beef in Japan was established during the Meiji era. At that time, because any cattle brought to Tokyo would sell very well, cows began being brought in to Tokyo from all over the country. There were a variety of cattle being brought in, including cattle that died from sickness and cattle that were old and unfit to be eaten.

At that time, there was a government approved cattle meat factory in Imazato (presently nearby Shirokane). It was this reason that Imahan only used beef from “Imazato.” This is one reason for using the character “ima”. It is also said that the character ima" was used in the phrase "imayou" a phrase in fashion at the time. The “Han” came from the name “Hantaro” a joint-business partners name, which then formed “Imahan.” 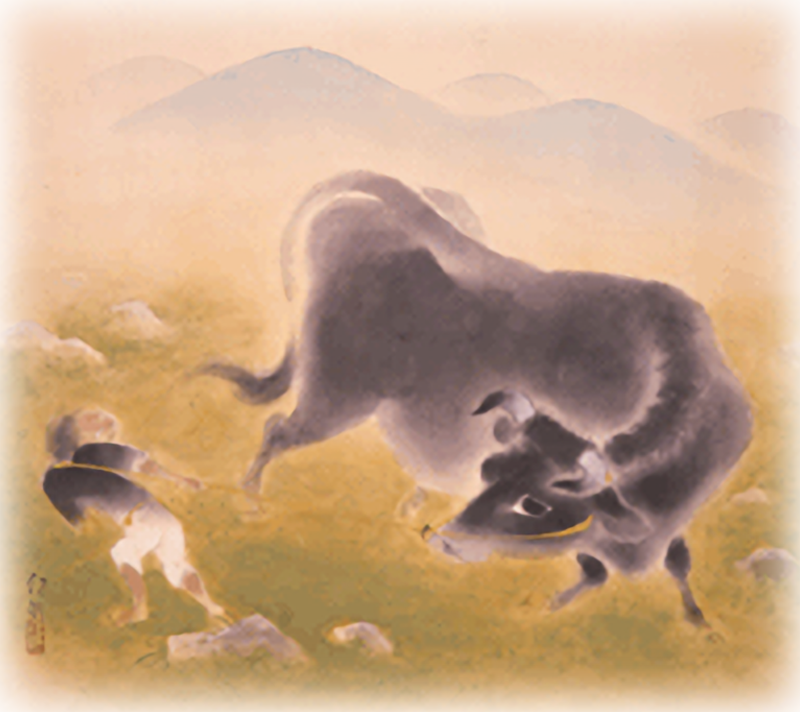 What kind of restaurant was Imahan when it was founded?

At the time of the founding, Asakusa was the number one area for entertainment. Imahan was called "Imahan Goten" (Imahan Palace) since its architecture looked like a "dragon's palace" and the hot pot used for the sukiyaki was gold-colored.

A newspaper from the Taisho era (1912 to 1926) even wrote an article on Imahan Goten on “forecasting the economy with Imahan”. Sadly, both Imahan Goten and the golden hot pots were destroyed by fire in the Great Kantō earthquake (1923). 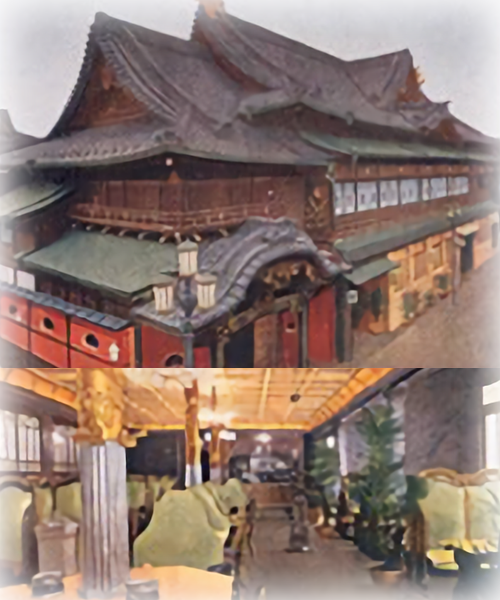